What would the world be like if over a billion people permanently shifted into inner peace, fully optimized wellbeing, and their greatest potential by 2030? It is my mission to collaborate with you on this journey of evolution into METAHUMAN, together. 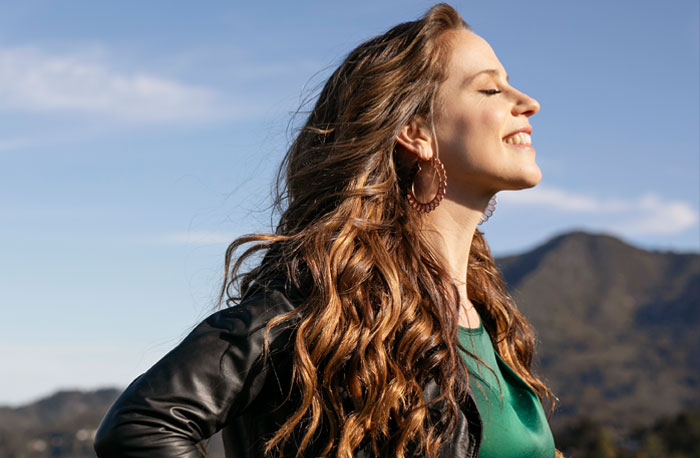 I am an explorer of higher truth with a passion for assisting individuals and groups in making the transition into not just flow-state — but flow-life — through a variety of methodologies.

My work is in enhancing mental and emotional wellbeing as means to radically evolve culture by doing so.

As a transformative counselor, I’ve worked with individuals and groups for over 10 years, applying psychosomatic modalities including meditation, mindfulness, positive psychology, hypnotherapy, NLP, Naam Yoga Therapies, ThetaHealing, Family Constellation, and more. I use my experience-based intuition in combination with a foundational understanding of the brain and behavior.

I’m also an organizational consultant for companies at the intersection of consciousness and technology, focusing on the ethics of human optimization. Some of the brands I’ve consulted include The Chopra Foundation, JIYO, and the Centre for Consciousness Studies at the University of Arizona.

As a research scientist, my ongoing curiosity has always resided in the largest open question in science, surrounding the ‘hard-problem’ of consciousness characterized by philosopher David Chalmers: What is the neural correlation of consciousness? And how does an updated scientific approach to defining consciousness evolve culture?

My foundational background is in neurobiology, where I focused on the effects of transcendental meditation on the neuroendocrine stress response. Since 2016, I’ve been working as a Research Associate at the Transformative Technology Lab in Palo Alto, CA alongside founder Dr. Jeffrey Martin, collaborating on the analysis of a large dataset on the neuroscience and psychology of higher states of consciousness. The analysis covers how people (safely, reliably, and rapidly) transition to higher states, how these states result in a fundamental wellbeing, and how that shift can be permanent. 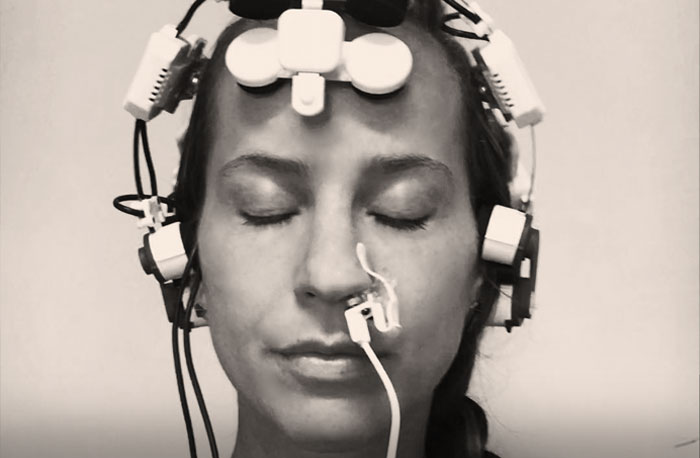 “Experimenting with photobiomodulation at the TransTech Lab”

I’ve also worked with physicists and molecular biologists at the Resonance Science Foundation to study quantum coherence and vibrational modes of neural molecular structures that access the spacetime field of consciousness, as well as how consciousness is produced through the geometrical, self-organizing, and information feedback systems of spacetime itself. Furthermore, it excites me to discover how these universal properties of consciousness can be applied to enhance human performance with transformative technology at the forefront.

I’m currently nearing the completion of my PhD, where I’ve been investigating the societal implications of the “TransTech” industry, and how it relates to avoiding the imminent existential and catastrophic risk we are currently faced with. I also hold a master’s degree in Transpersonal Psychology, with a specialization in Neurophenomenology and Consciousness.

What would the world be like if over a billion people permanently shifted into inner peace, fully optimized wellbeing, and their greatest potential by 2030? It is my mission to collaborate with you on this journey of evolution into METAHUMAN, together 🙂

It brings me great joy to guide people to unlock their greatest potential, and an even greater joy to know our collaboration will impact humanity’s evolution as a whole.

THE SCIENCE OF PERFORMANCE EXCELLENCE 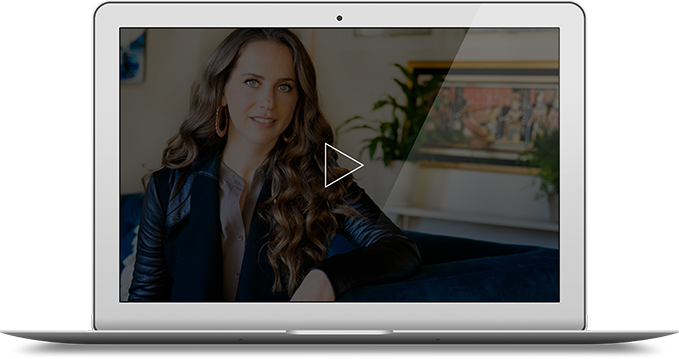 Are you an entrepreneur, executive, or trail blazer of innovation?

Join my newsletter to receive information on my upcoming courses on “The Science of Performance Excellence”.

You will learn about the cutting-edge neuroscience and psychology of higher states of consciousness, and how they enhance your well-being. You will receive tools and techniques for a radical awakening into higher stages of personal development to enhance your performance in your business.